Last month we kicked off the JTM Scale Series – a monthly post dedicated to sharing some of what we’re seeing in the local food and beverage start-up scene. This is the start of the 15th season of the Minnesota Cup, the largest and most impactful statewide start-up competition in the country. Connecting emerging entrepreneurs with tools, resources and support to further new ventures, there is a lot of momentum going into this year’s competition.

At the end of May, the semi-finalists for each of the nine divisions were announced. A total of 88 teams will continue on the path to compete for their share of $500,000 in prize money – not to mention incredible mentorship, connections and in-kind sponsorships along the way.[1] As active participants in the Food, Agriculture and Beverage division, we were excited to meet the entrepreneurs and see elevator pitches from each of the teams this past Thursday, June 6th.

The turnout to the event itself was strong – the auditorium at the Carlson School of Management was packed with an engaged audience. A combination of judges, mentors, other entrepreneurs, and general enthusiasts filled the seats which made for a high-energy platform. With just one minute each, the live pitches were a perfect glimpse into the story behind the business and a quick opportunity to “give a face to the name” of the entrepreneur. The semi-finalists in our division represent a wide range of products and solutions and they maximized their 60 seconds. I have to say, I walked away pretty excited about what I saw within the top 10!

Over the next 60 days, the semi-finalists will be in the thick of the season – getting paired with local mentors (one of the benefits most highly spoken of by past participants), working on their next round of submission materials and taking part in education seminars offered through the program. The next milestone is August 22, where the the top 10 semi-finalists will compete in a division-wide “Pitch Slam”. During the event, JTM will announce the recipient for this years’ JTM Scale award, $25,000 of advertising expertise and brand development resources in an effort to help propel one of these great brands forward. We’re excited to see how this season shapes up – so far, it’s looking like it will be pretty fierce!

There are more people than ever eating meals on their own – and the reasons why aren’t always what you’d expect.

There are new ways to think about customizing what you put in your body and new solutions to find guidance about what you put on your plate.

Katherine Plueger takes a unique look at the blurring lines in the food industry and explores the most relevant topics in the industry today. 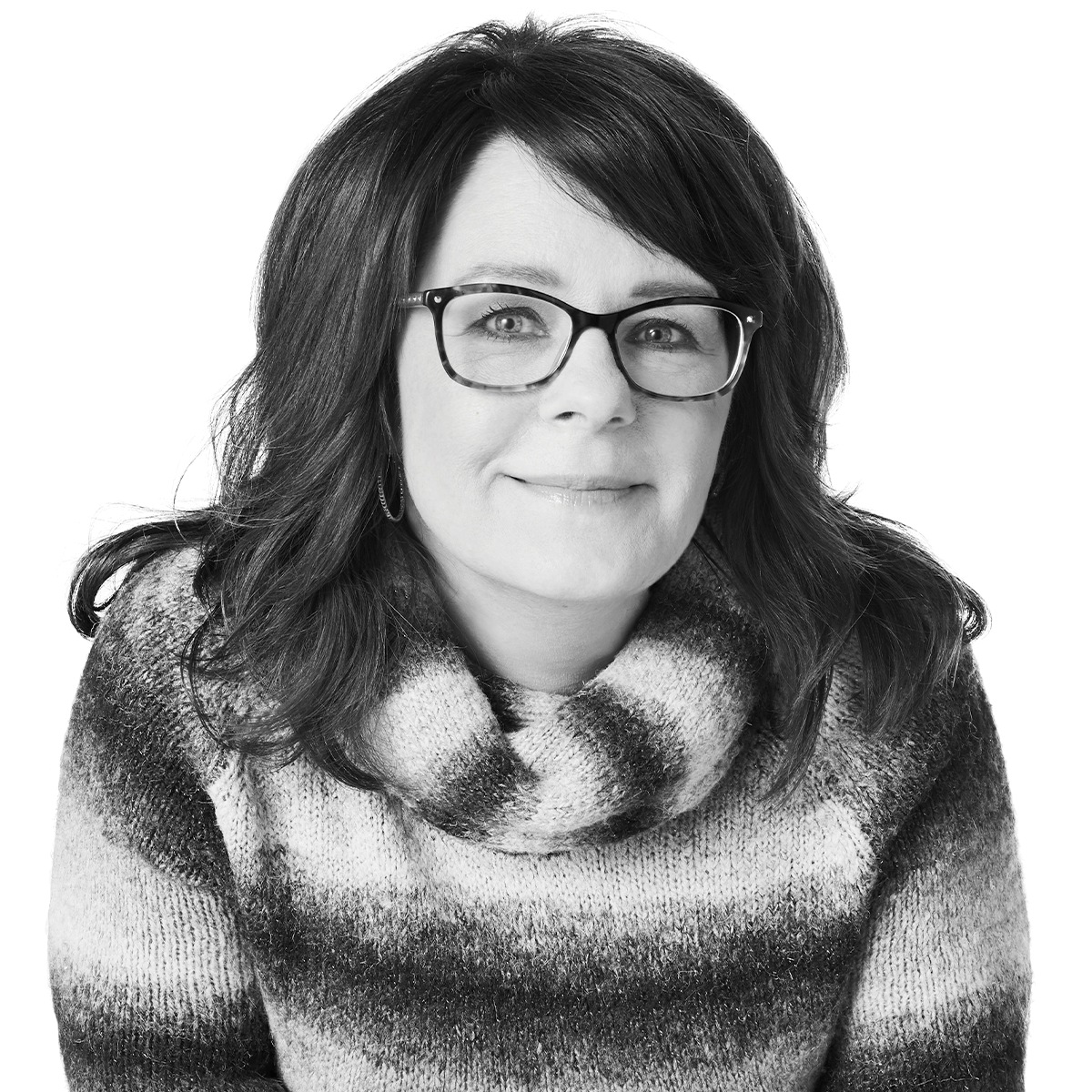