Waste Not, Want Not

Though food waste has been a hot topic across the industry over the last several months, you’ll be hard-pressed to find a more passionate group on the issue than this year’s Esca Bona 2017 attendees. This past October, JT Mega joined nearly 200 food entrepreneurs, agriculturists, venture capitalists and local farmers in Austin, TX to listen and learn about the group’s passionate vision for a reimagined food system.

The National Resources Defense Council reports that Americans waste 40% of all food that is purchased. In fact, each person tosses a whopping 300 pounds of food in the trash annually; a trend that food and technology entrepreneurs at Esca Bona are seeking to solve. Like Dan Kurzrock and Jordan Schwartz, two San Francisco-based homebrewers who loved craft beer but hated the volume of wasted “spent” grain.

Historically, spent grain has created a symbiotic relationship between brewers and farmers, as the latter uses the byproduct for soil enrichment and animal feed. But the explosion of craft breweries in the area made that relationship less practical for rural farmers.

It wasn’t until Kurzrock and Schwartz began exploring spent grain’s potential as a food ingredient that ReGrained was born. 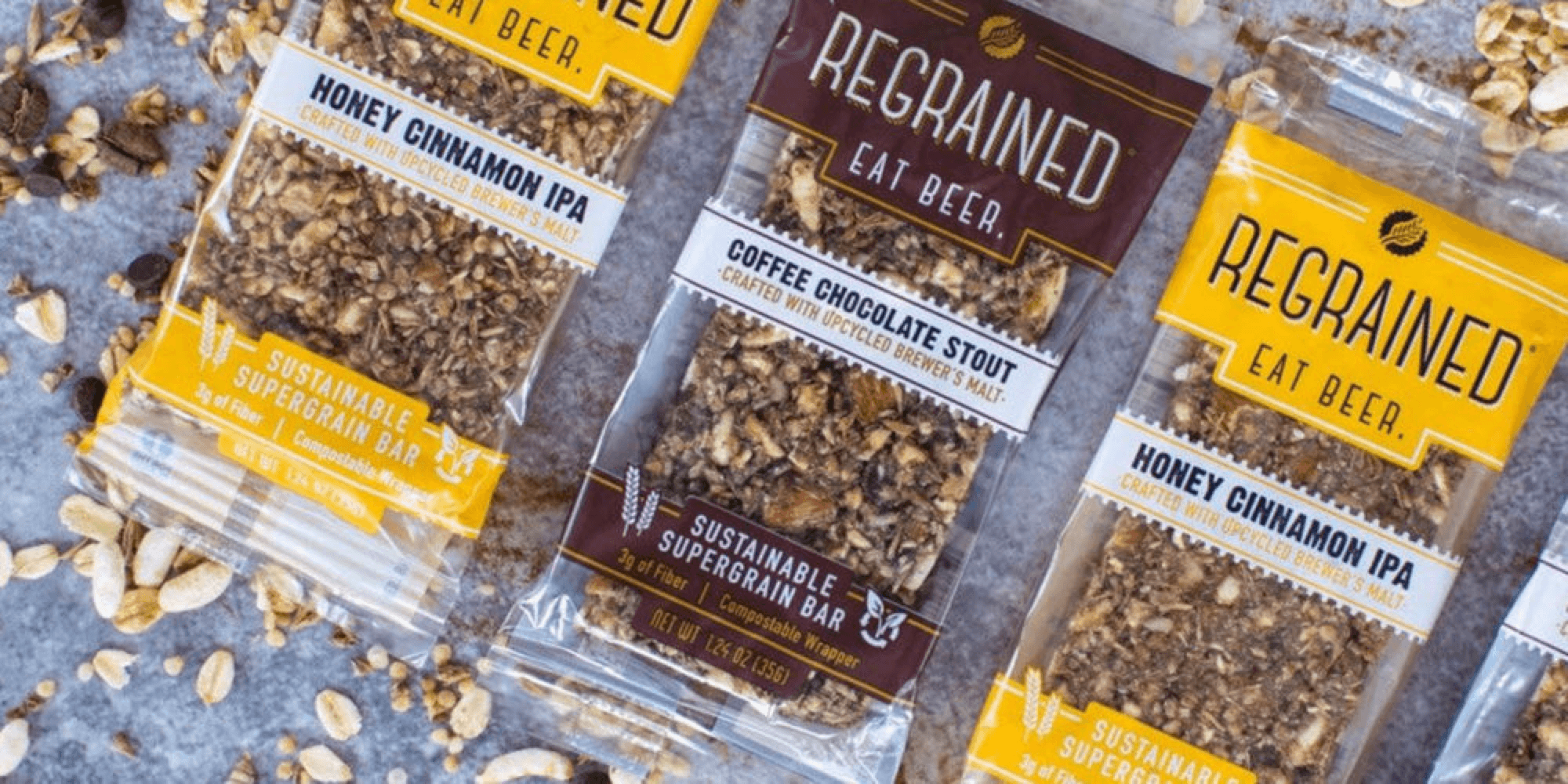 We couldn’t help but ask ourselves, how many other food and beverage manufacturers are throwing away potential consumer product innovations?

Food waste isn’t a new topic for the food industry, but it’s been largely framed as a consumer-behavior issue. But food and beverage manufacturers also play a significant role in this growing epidemic.

Historically, animal feed and land use have been the go-to solutions for waste products, accounting for nearly 85% of all manufacturer waste today1. But as the founders of ReGrained learned, transportation constraints is now the most cited barrier for large manufacturers in donating and recycling waste products.

This challenge provides Big Food with an opportunity to uncover–and even collaborate–with food entrepreneurs on new product innovations.

It’s time to start viewing food and beverage manufacturing byproducts as innovative ingredients, rather than waste.

This shift in perspective is not only good for business, but demonstrates a differentiated level of corporate responsibility to today’s increasingly conscious consumer.

Need some inspiration on where to start? Check out these three companies for their innovative approach to food waste.

As the demand for coconut water began to skyrocket with consumers, so did the volume of wasted coconut flesh discarded at production facilities. The creators of Coconut Jerky turned this byproduct–which is packed with vitamins, minerals, antioxidants and plenty of fiber–into the first vegan beef-jerky alternative, with satiating flavors like Chili Lime and Ginger Teriyaki. 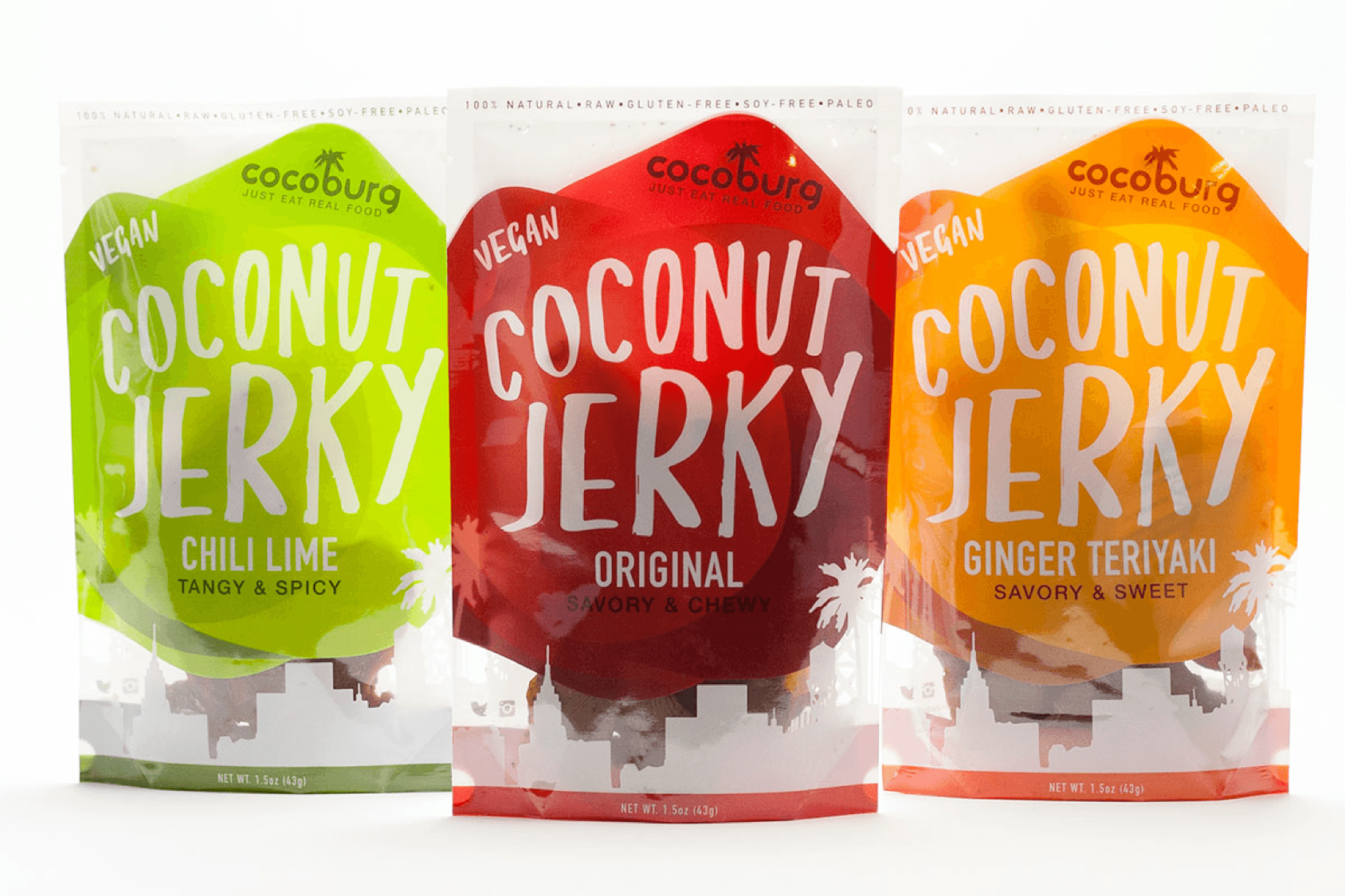 With a rising demand for vegan products, Sir Kensington’s set out to come up with a mayonnaise alternative that didn’t rely on processed starches or pea/soy powders. After several failed ideas, the innovation team turned to aquafaba: the liquid byproduct from cooking chickpeas in water. Sir Kensington’s partnered with a New York-based hummus manufacturer who agreed to sell them their waste stream, and the country’s first food-safe supply chain of aquafaba was born.

Millions of pounds of produce are passed over each year by farmers and food companies because of mild cosmetic flaws or irregular sizes that most manufacturing plants aren’t equipped to process. So Pennsylvania snack purveyor Dieffenbach’s Potato Chips created Uglies, kettle-cooked potato chips made from rejected potatoes. 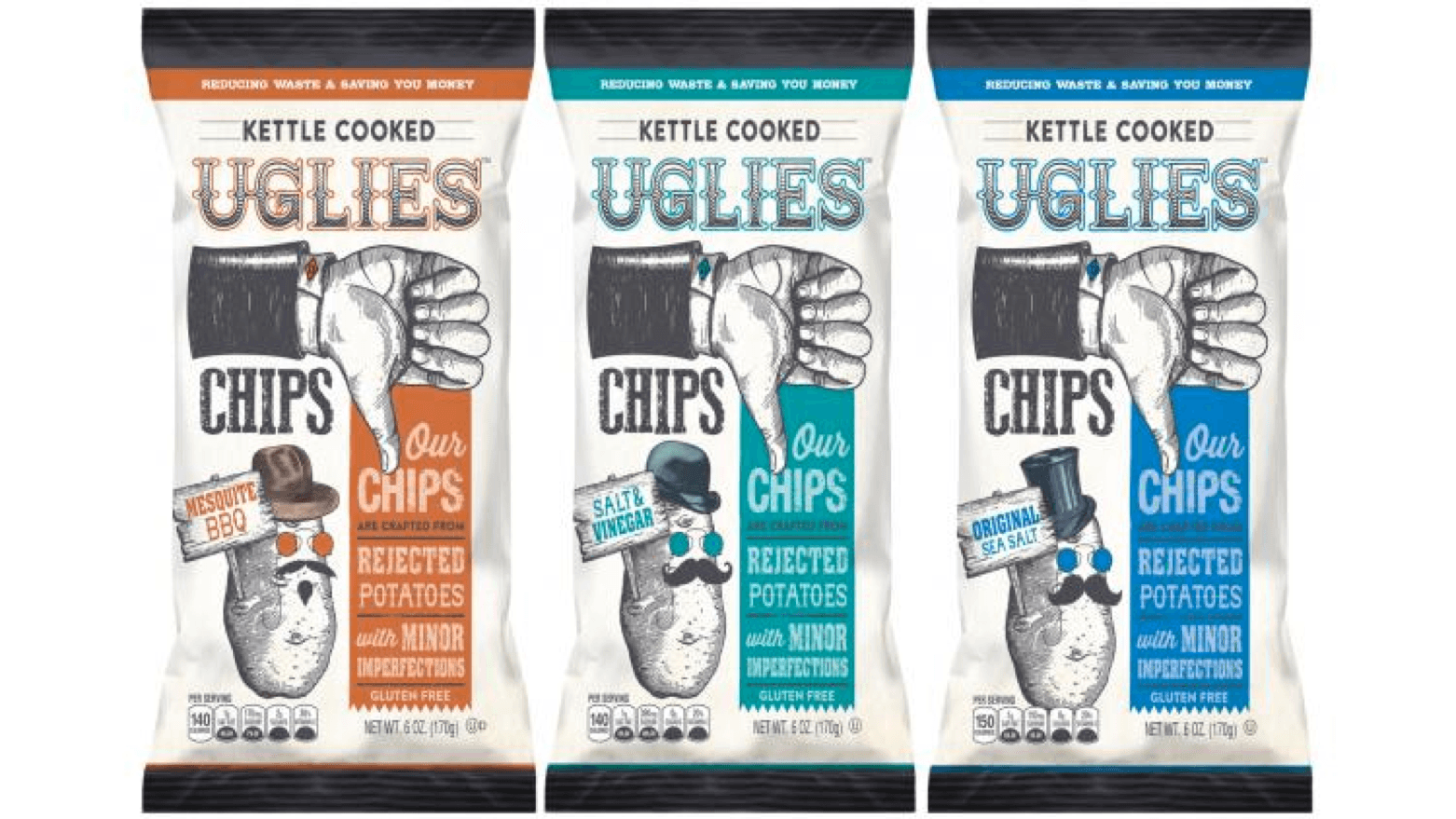